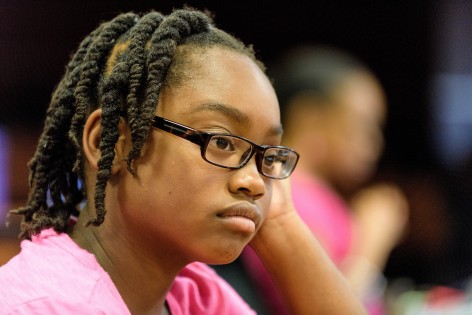 WHAT CAN YOU DO?

By becoming a CASA volunteer, you can act as an advocate for an abused or neglected child in Clayton County. Your voice for them in court will help ensure that permanency is found in the best interest of the child in an expeditious manner.

CASA saves tax dollars. CASA is a nonprofit, volunteer organization that provides trained, screened, and supervised volunteers to act as GALs for abused and neglected children involved in juvenile court dependency proceedings. Thus CASA saves the state tax dollars which would otherwise be used to hire attorney GALs for these children. In addition, CASA often helps decrease the amount of time that these children spend in the foster care system resulting in the additional savings to the state. Last year, CASA saved the state of Georgia more than 1.4 million in foster care costs.

CASA offers hope. CASA volunteers are often one of the few consistent figures in the child’s life. While a child may have many case workers, foster parents, schools, and residences, the CASA stays with the child throughout the duration of the case. Because they carry an average of only two cases, CASAs are able to give the children what no one else in the system can — TIME. CASA’s main focus is to ensure that every child has a safe, permanent home as quickly as possible. By doing this, CASA helps to not only end the abuse or neglect experienced by one particular child, but to break the cycle of violence and abuse that will otherwise continue through that child. 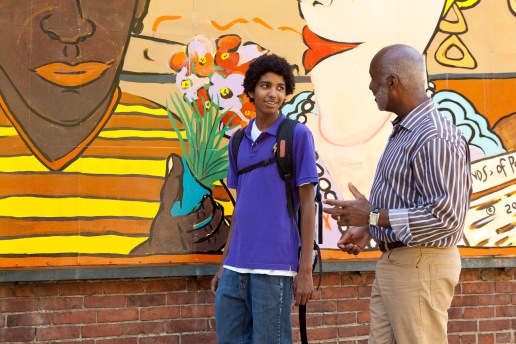